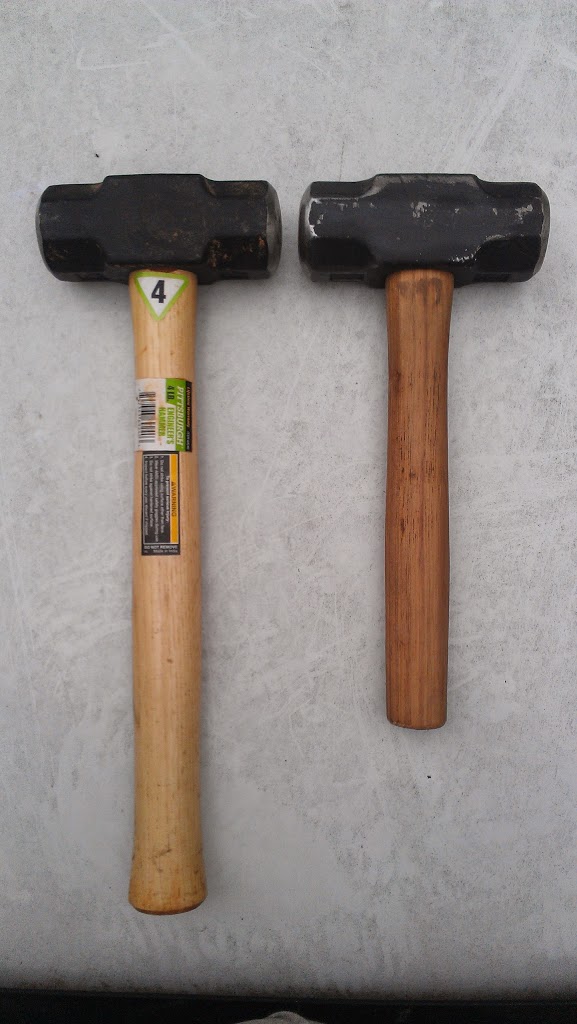 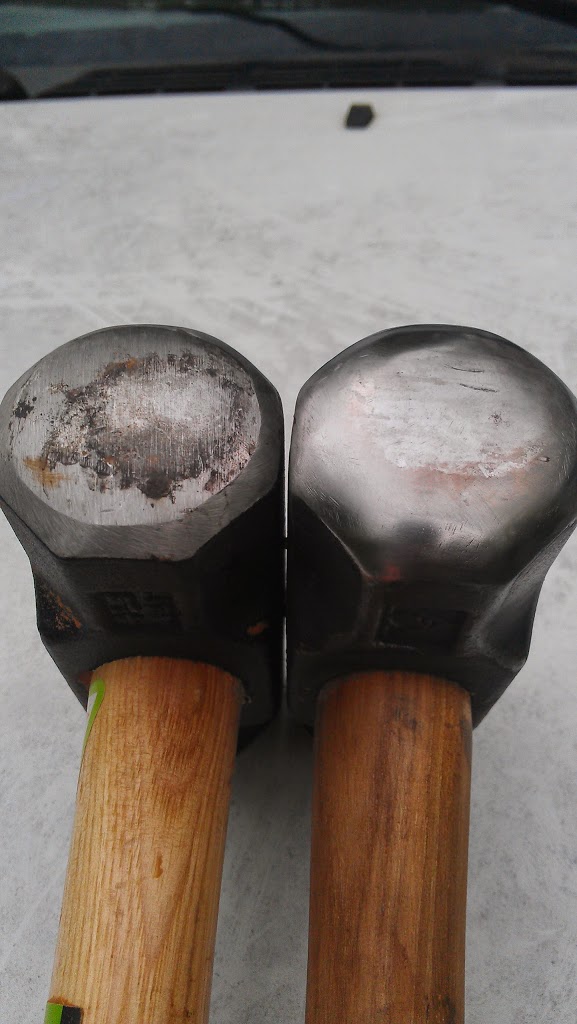 I’ve been playing with metal for several years, from heating up horseshoe nails with a propane torch and hammering out small knives as a kid to a smattering of jewelry work.  I’ve been playing with wood, from boxes to small pieces of furniture.  The two interests converged when I began reading more of Robin Wood’s blog and decided to try green wood turning, specifically bowl turning.  There’s few commercial makers of bowl turning hooks, traditionally turners forged their on.  So I took a blacksmithing class and, well, I still haven’t gotten around to building a lathe but I’ve built a forge!

I’m working on some pieces for my etsy shop and for myself.  I enjoy organic shapes and traditional technique – I’m not opposed to oxy-acetylene welding but it’s not the first tool I reach for.

I’ll be updating the blog as I produce more and as I learn new techniques.  Keep an eye out for photos coming soon!